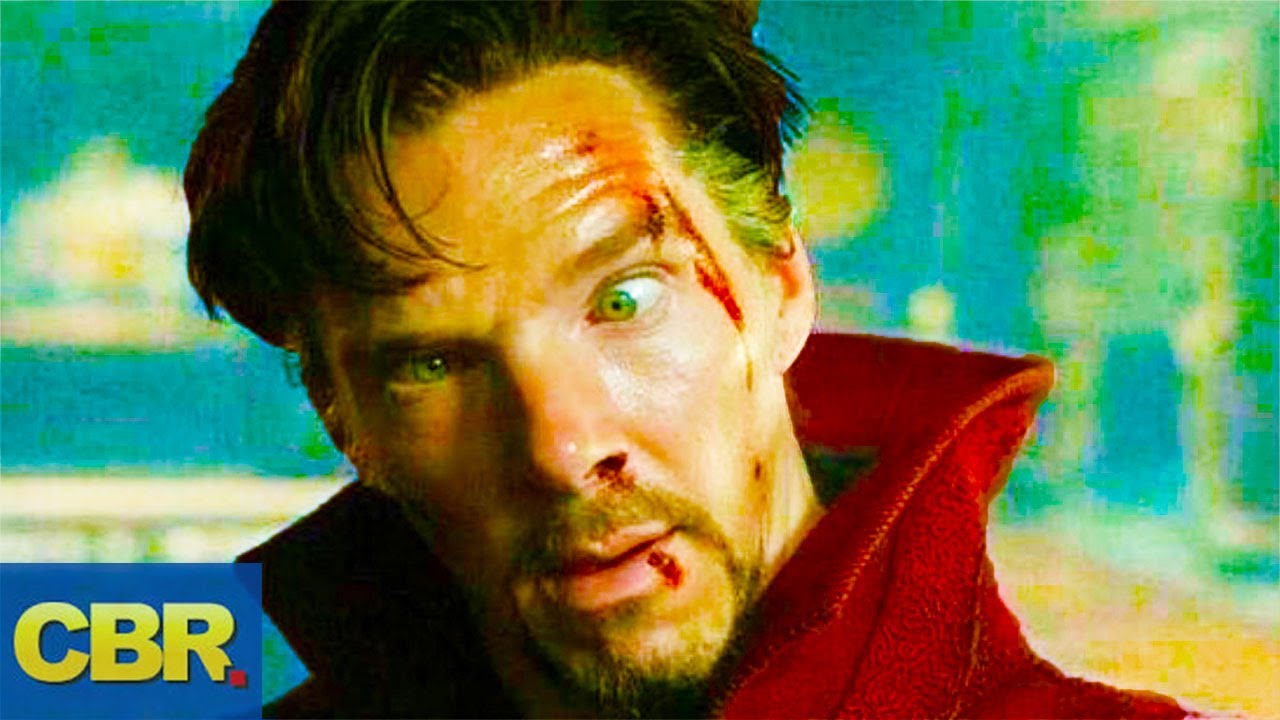 If we’re listing off the best moments in Avengers: Infinity War, Doctor Strange’s fight with Thanos should definitely be near the top of the list. It’s an awesome fight scene that really shows off the special skills and talents of both fighters. How could it get any more amazing right? Well we’re about to blow your mind! The writers of the movie revealed that originally, Doctor Strange was going to send the Mad Titan into the mindscape where he would be forced to reckon with the sins of his past, and eventually come face to face with the Living Tribunal!

So if you are a fan of Doctor Strange’s trippy mind-melting visuals, it might come as a disappointment to know that we didn’t get to see Thanos go through a similar experience. But the writers ended up having a good reason for cutting this scene and after hearing their explanation, we have to agree with them! Hopefully this means the character can show up in a later movie though like Doctor Strange 2!

Today’s video is basically one big appreciation video for the Living Tribunal and how sad it is that we haven’t seen the character yet! Okay, there’s more to the video than that, but we just like the cosmic being okay! We’ll talk about what the original fight scene between Doctor Strange and Thanos looked like and what it means for the future of the MCU. Check it out now and don’t forget to subscribe!